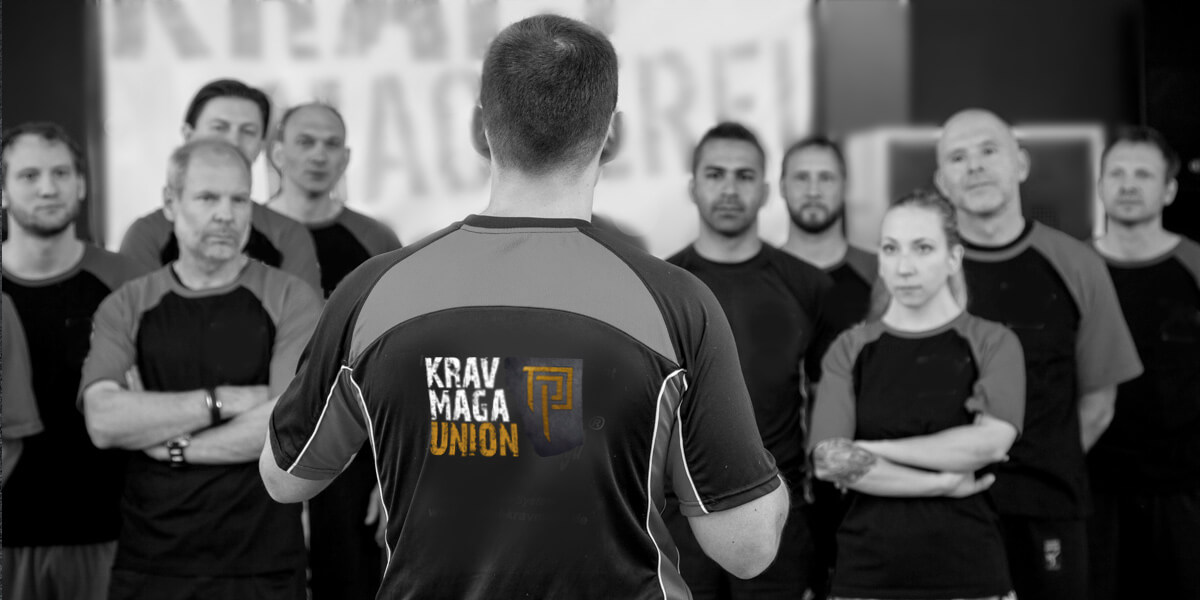 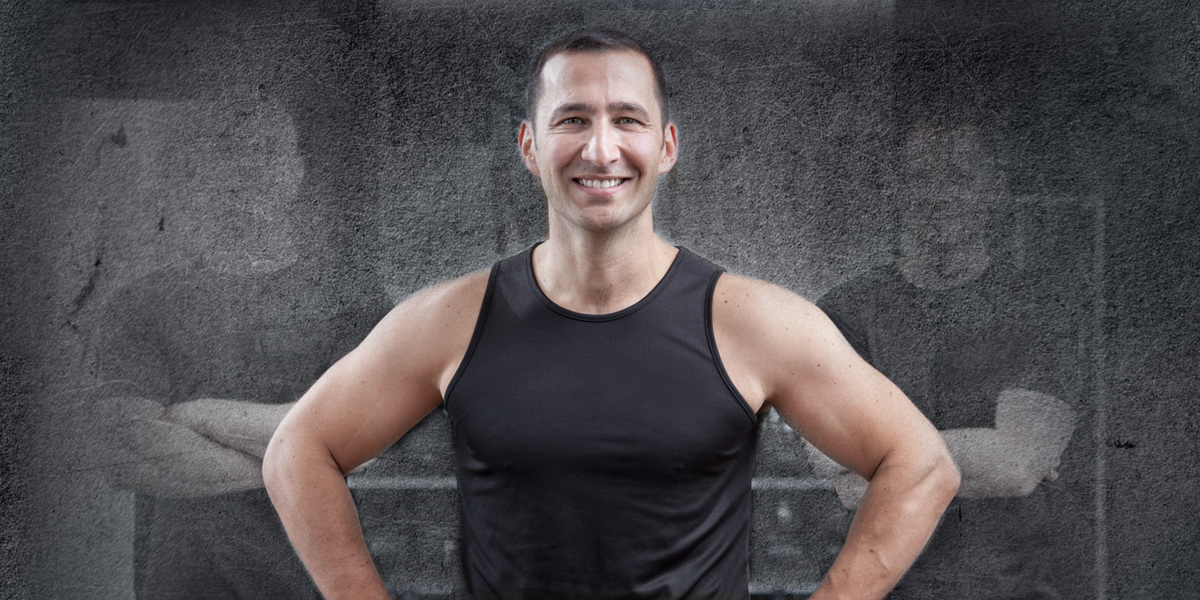 He played handball for years, was enthusiastic about rock'n'roll dancing, took trips to the swimming sport - but Bo Demirer found his sporting vocation in Krav Maga. He was one of the first Germans to learn the self-defense system in the 1990s directly from the professionals, in this case from Amnon Maor, a former chief instructor of the Israeli border police special units.

Bo then achieves his full impact by combining his athletic and academic career. The graduate socialworker trained at the nearby police academy in Villingen-Schwenningen and still has the right touch today, not only when it comes to efficient self-defense, but especially when it comes to building up self-confidence. He has long since turned his hobby into a profession - as the owner of the „Kraftmacherei“ training center, as a private security contractor and as the founder of the Krav Maga Union association.

"What is important is what I leave with the people: That Krav Maga makes them safe, that they enjoy the training, that they become self-confident and fit," Bo summarizes his work. With Krav Maga he has the perfect tool for this. "The system makes it possible to respond to each individual personally and to bring out their respective strengths. This includes valuing and respecting the individual and moving forward together. This is also the principle he represents at the Krav Maga Union, which together with its members ensures the high quality of Krav Maga in Germany.

Bernhard Klaiber alias Berni has always been interested in martial arts and has been engaged in various martial arts for years on his own. In 2008 he came across the self-defense system Krav Maga and was immediately enthusiastic. "I enjoyed the training right from the start and I also saw something meaningful in it for me personally because I worked as a bouncer on the side", says the 37-year-old.

It didn't take long before Berni became an instructor. In addition to his full-time job, the technical business economist now runs the training center in Vaihingen/Enz. He is also part of the teaching team of Krav Maga Union, which trains new instructors. "The KMU sets an important framework here," he says. "We work a lot on the techniques, adapt the program, take out less useful things or add new ones. That's the key to ensuring that the quality is right.

After all, it's important who you let loose on the participants later! "Teaching Krav Maga gives us the opportunity to teach people to be self-confident and to survive dangerous situations without harm. We start from scratch - from verbal reactions and body language to optimal defense. This in turn makes sense for everyone, whether beginners, hobby martial artists or professionally interested people such as bouncers".

One may already ask why Jürgen Oesterle came to Krav Maga, because after all the 49-year-old has been a boxing fan from a young age. First as a teenager with VfK Germania, the oldest boxing club in Württemberg; then in 30 amateur boxing fights and as Württemberg and South German champion. So why Krav Maga?

"When I came across Krav Maga in 2003, I was particularly impressed by the simplicity, tactical approach and efficiency of the system," he says looking back. Another factor for the father of three: "I myself can of course defend myself, no question about it. But what if I'm traveling with my family, in other words if I want to protect several people? And what if I then perhaps face several attackers as well?" Here, Krav Maga offered a real alternative to boxing with its fair rules and the referee.

Jürgen wants to pass on the sense of the self-defense system to people who want to protect themselves for whatever reason. Thus his hobby became a "reasonable sideline", as the insurance salesman says, who runs his own agency full-time. As owner of the Waiblingen Training Center, he teaches Krav Maga and boxing; as part of the SME training team, he also trains instructors. What do they have to be able to do? It's clear, says Jürgen: they have to be authentic and credible in what they do.

Despite or perhaps because of the variety of sports, Krav Maga is something very special for Sascha. "The efficiency and simplicity of Krav Maga are convincing. It's the concept for defending yourself quickly and effectively on the street - you don't need years of belt training to do this, but can use everything you learn right from the start," he says. Above all in the mind: "Krav Maga has an impressive psychological component - it makes people mentally strong".

As the owner of the training center Athletic & Fitness Studio in Leonberg, Sascha uses this experience to very successfully offer Krav Maga for children between 9 and 14 years of age, among other things. "Of course not so that they spank each other! But the violence in schoolyards is increasing. The junior form of Krav Maga contributes to the children becoming self-confident and fit and being able to defend themselves in case of an emergency". Apparently, parents and children see it that way too: A good 50 little Kravists are already training in his center.

Whenever Michele observes how a 40-kilo participant successfully defends herself against a 120-kilo man, he is really happy with Krav Maga. "This efficiency still fascinates me today - that it simply works," he enthuses. His first great love was boxing, but showing up with black eyes during his apprenticeship didn't really go down well with the supervisor. "In search of something more defensive, I tried out many things before I came to Krav Maga. After the first trial training I was immediately convinced".

So convinced that the now 49-year-old trained master hairdresser Krav Maga immediately wanted to pass on his knowledge. "To teach is in your blood", he says, "you either have it or you don't have it. Only one and a half years after his first trial training, Michele became an instructor - an unprecedented career that he had to fight hard to achieve. No wonder that he is also involved in the KMU. "The KMU holds us together. As an roof organization, it ensures that we all follow a uniform line and ensure consistently high quality".

Michele has long since turned his hobby into his profession. His training centers are located in Ebersbach, Nellingen and three times in Stuttgart. Besides his work as a trainer and master coach, he completed his bachelor's degree in economics and is now studying law. Not a bad background for the teaching team and KMU - after all, Krav Maga and self-defense is always about legal issues!